There are no upcoming events at this time.

About the Battle of Homestead Foundation

The Abolitionist Law Center is a public interest law firm inspired by the struggle of political and politicized prisoners, and organized for the purpose of abolishing class and race based mass incarceration in the United States.  Abolitionist Law Center litigates on behalf of people whose human rights have been violated in prison, educates the general public about the evils of mass incarceration, and works to develop a mass movement against the American punishment system by building alliances and nurturing solidarity across social divisions. 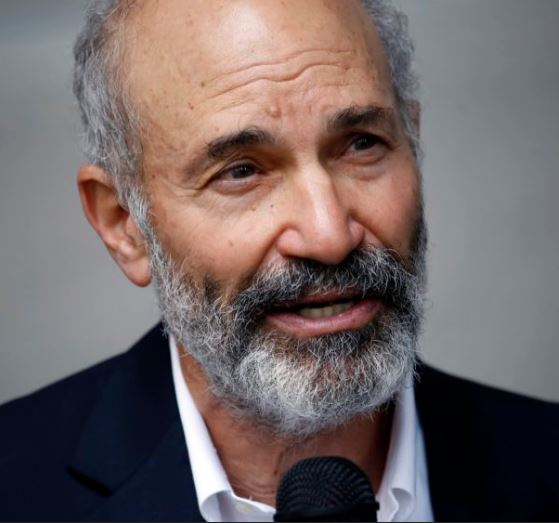 Jules Lobel, Vice President,
is the Bessie McKee Walthour Endowed Chair at the University of Pittsburgh School of Law. He is the former President of the Center for Constitutional Rights, a national human and constitutional rights organization headquartered in New York City. He has litigated numerous cases involving Constitutional and Human Rights issues in the United States Courts and has represented members of Congress challenging various Presidents – both Democrat and Republican – assertions of Executive power to unilaterally initiate warfare. 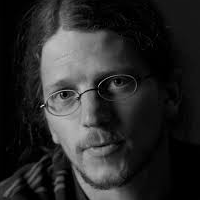 Bret Grote, Legal Director of ALC, is a licensed attorney in the Commonwealth of Pennsylvania. He is a 2013 graduate of the University of Pittsburgh School of Law, and was recognized as the Distinguished Public Interest Scholar for his graduating class. He was the Isabel and Alger Hiss Racial Justice Fellow at the Center for Constitutional Rights in 2012. In addition to his work at Abolitionist Law Center, Bret has been a volunteer investigator, organizer, and researcher with the Human Rights Coalition since 2007.

The Battle of Homestead Foundation